Barbados has ratified the BEPS MLI covering 31 of its tax treaties. 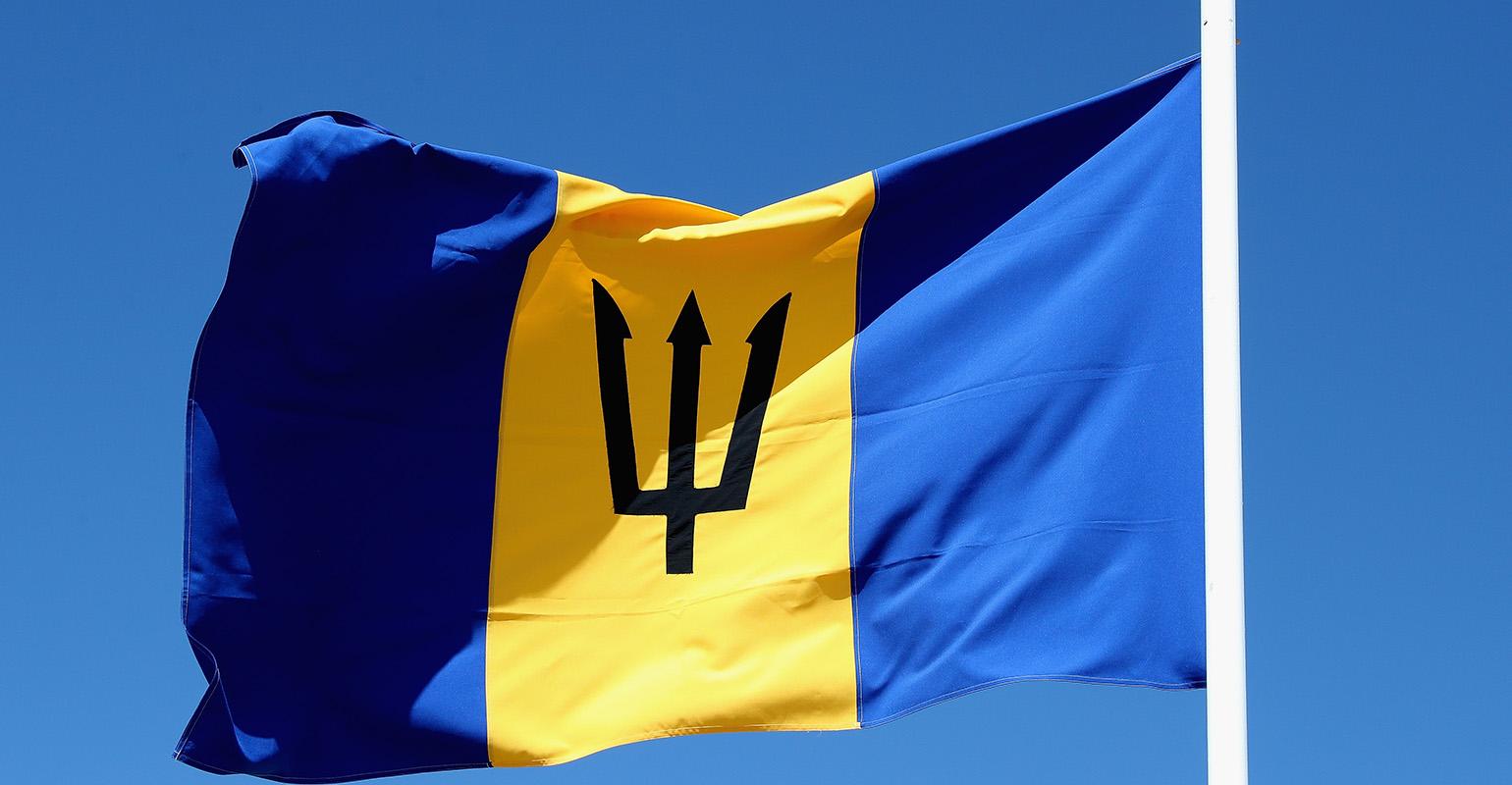 On December 21, 2020, Barbados deposited its instrument of ratification for the Multilateral Convention to Implement Tax Treaty Related Measures to Prevent Base Erosion and Profit Shifting.

The ratification by Barbados now brings to 60 the number of jurisdictions which have ratified, accepted or approved the BEPS MLI.

For Barbados, the BEPS MLI will enter into force on April 1, 2021. Barbados wishes to cover 31 of its tax treaties under the BEPS MLI.

The BEPS MLI now covers 95 jurisdictions and over 1,700 bilateral tax treaties. The Multilateral Convention became effective on January 1, 2021, for over 600 treaties concluded among the 60 jurisdictions.