That decision was unequivocally in Cameco’s favour in its dispute of reassessments issued by CRA for the 2003, 2005, and 2006 tax years. 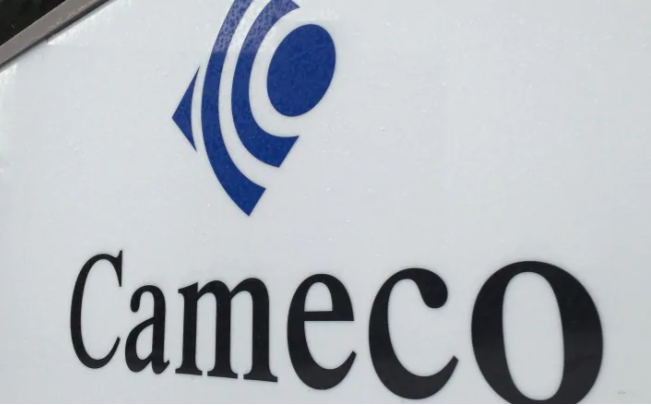 The Canada Revenue Agency (CRA) had appealed against a September 2018 decision of the Tax Court of Canada. That decision was unequivocally in Cameco’s favour in its dispute of reassessments issued by CRA for the 2003, 2005, and 2006 tax years.

The court found that Cameco’s marketing and trading structure involving foreign subsidiaries, as well as the related transfer pricing methodology used for certain intercompany uranium sales and purchasing agreements, are in full compliance with Canadian laws for the tax years in question.

If an appeal to the Supreme Court is not sought or granted, then the dispute over the 2003, 2005, and 2006 tax years can be said to be resolved in Cameco’s favour.

Cameco president and CEO Tim Gitzel said: “We are very pleased that the Court of Appeal has unanimously upheld the Tax Court’s clear and decisive ruling in our favour. Four judges have now found that Cameco complied with both the letter and intent of the law.”

“We followed the rules, yet this 12-year dispute has caused significant uncertainty for our company and our stakeholders at a time when we have been navigating through some of the most challenging global market and economic conditions we have ever faced.”