For Denmark the BEPS MLI will enter into force on January 1, 2020. 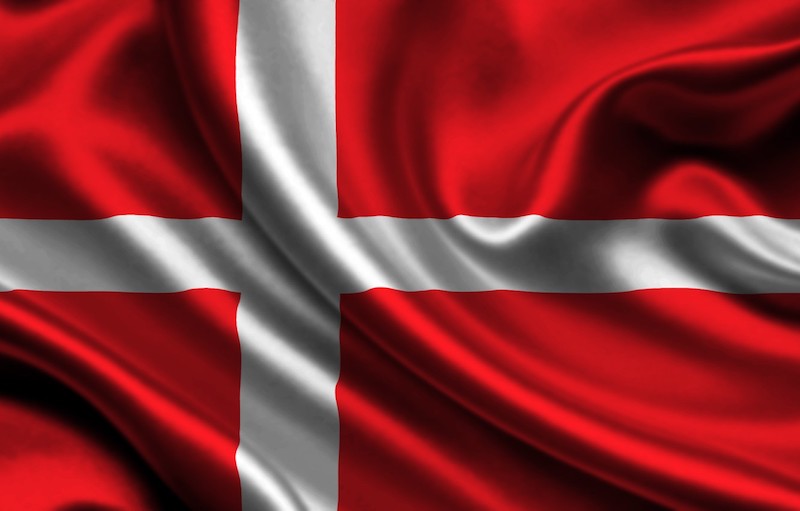 On September 30, 2019, Denmark deposited with the OECD the Instrument of Ratification for the Multilateral Convention to implement tax treaty-related measures to prevent base erosion and profit shifting (BEPS MLI).

Denmark signed the BEPS MLI in June 2017. Denmark intends to cover 64 of its existing tax treaties under the BEPS MLI.

The BEPS MLI will enter into force for Denmark on January 1, 2020.