The Commission is looking into five tax rulings issued by the Dutch tax authority to Nike group companies in the Netherlands between 2006 to 2015. 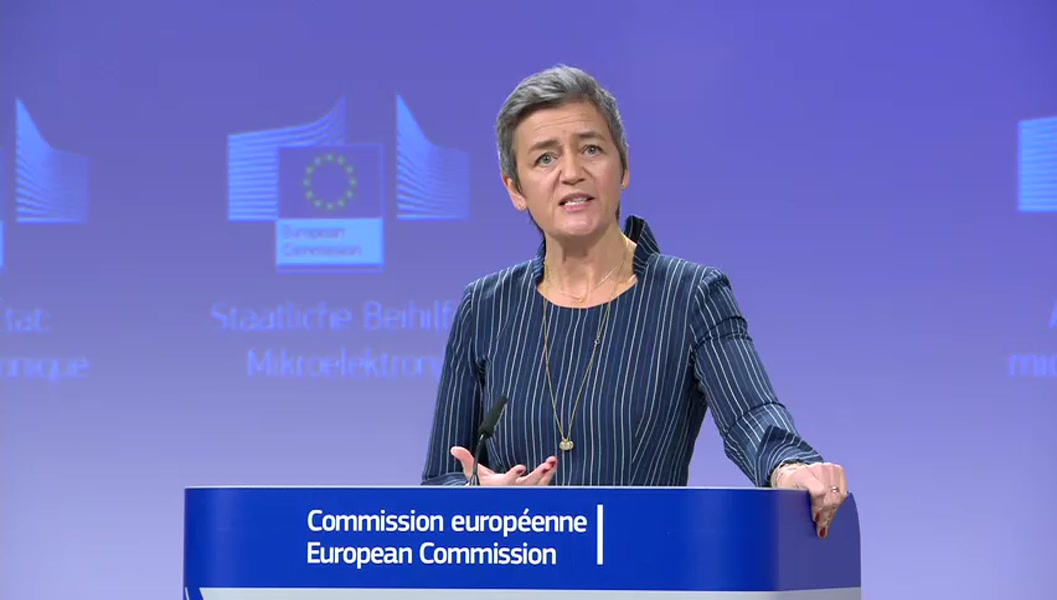 The two companies obtained the licenses, in return for a tax-deductible royalty payment, from two Nike group entities, which are currently Dutch entities that are not taxable in the Netherlands, the Commission said.

According to the Commission, from 2006 to 2015, the Dutch tax authorities issued five tax rulings, two of which are still in force, endorsing a method to calculate the royalty to be paid by Nike European Operations Netherlands and Converse Netherlands for the use of the intellectual property.

The Commission said that it is concerned that the royalty payments endorsed by the rulings may not reflect economic reality. “They appear to be higher than what independent companies negotiating on market terms would have agreed between themselves in accordance with the arm’s length principle,” it noted.

The Commission is investigating whether the tax rulings unduly reduced the taxable base of the two companies in the Netherlands.

EU Competition Commission Margrethe Vestager said: “Member states should not allow companies to set up complex structures that unduly reduce their taxable profits and give them an unfair advantage over competitors. The Commission will investigate carefully the tax treatment of Nike in the Netherlands, to assess whether it is in line with EU State aid rules. At the same time, I welcome the actions taken by the Netherlands to reform their corporate taxation rules and to help ensure that companies will operate on a level playing field in the EU.”