The rulings practically resulted in over 50 percent and in some cases up to 90 percent of those companies’ accounting profit being tax exempt. 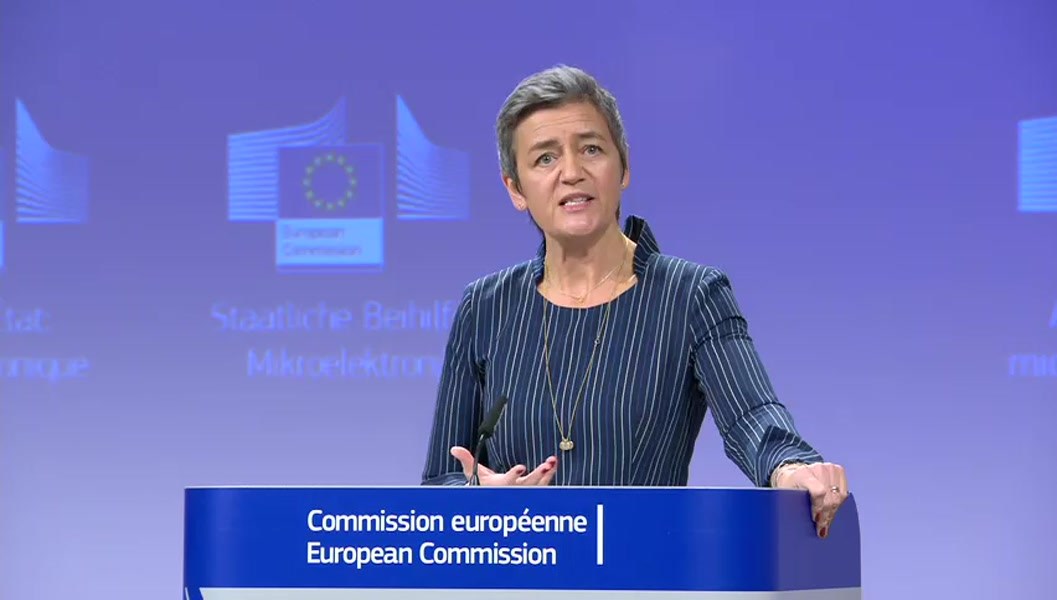 The investigations concern individual “excess profit” tax rulings issued by Belgium between 2005 and 2014 to 39 Belgian MNEs, most of which are headquartered in Europe.

According to the EU Commission, the rulings rely on the Belgian income tax code to allow MNEs in Belgium to reduce their corporate tax liability by so-called “excess profits” that allegedly result from the advantage of being part of an MNE group. The rulings practically resulted in over 50 percent and in some cases up to 90 percent of those companies’ accounting profit being tax exempt.

The Commission’s preliminary view is that the tax rulings under investigation selectively misapplied the Belgian income tax code and, as a result, likely gave a selective advantage to the concerned MNEs allowing them to pay substantially less tax.

EU Competition Commissioner Margrethe Vestager said: “We are concerned that the Belgian ‘excess profit’ tax system granted substantial tax reductions only to certain MNEs that would not be available to companies in a comparable situation.”

Since June 2013, the Commission has been investigating individual tax rulings or rulings granted under tax schemes of member states under EU State aid rules.