The Commission may bring the cases before the Court of Justice of the EU if Austria and Ireland do not act by February 1, 2020. 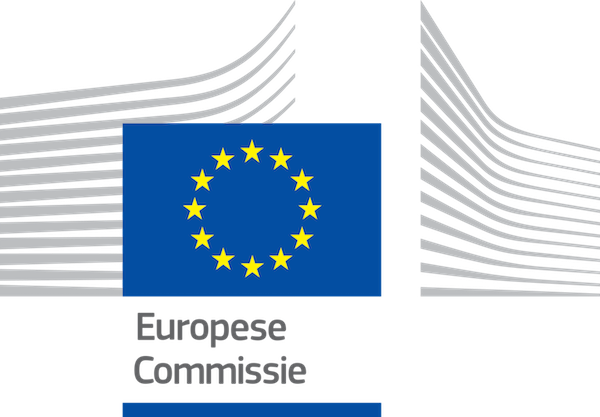 The European Commission has asked Austria and Ireland to transpose into their respective national laws the interest limitation rule as required by the EU’s Anti-Tax Avoidance Directive.

The Directive – adopted in June 2016 – contains five legally-binding anti-abuse measures, which all member states were to apply from January 1, 2019. One such measure includes an interest limitation rule to discourage artificial debt arrangements designed to minimize taxes.

So far, neither Austria nor Ireland has transposed or notified any national implementing measures for the relevant provisions.

Both member states held that they had “equally effective” interest limitation rules in place and as such notified derogation requests under EU law.

The Commission, however, had informed Austria and Ireland that it considers their national rules as not being “equally effective” to the interest limitation rule set out in EU law and thus not justifying the postponement of transposition of that provision until January 1, 2024.

The Commission may bring the cases before the Court of Justice of the EU if Austria and Ireland do not act by February 1, 2020.