Germany and Pakistan have deposited their instrument of ratification for the Multilateral Convention to Implement Tax Treaty Related Measures to Prevent Base Erosion and Profit Shifting (MLI). 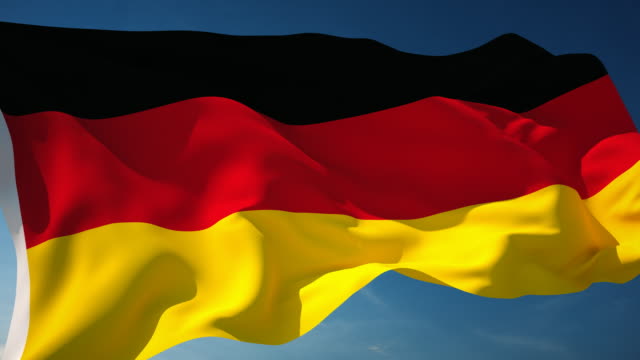 For Germany and Pakistan, the BEPS MLI will enter into force on April 1, 2021.

With 95 jurisdictions currently covered by the BEPS MLI, ratification by Germany and Pakistan now brings to 59 the number of jurisdictions which have ratified, accepted, or approved it.

The text of the positions of each signatory are available on the OECD website.