Guernsey BEPS MLI to enter into force in June 2019. 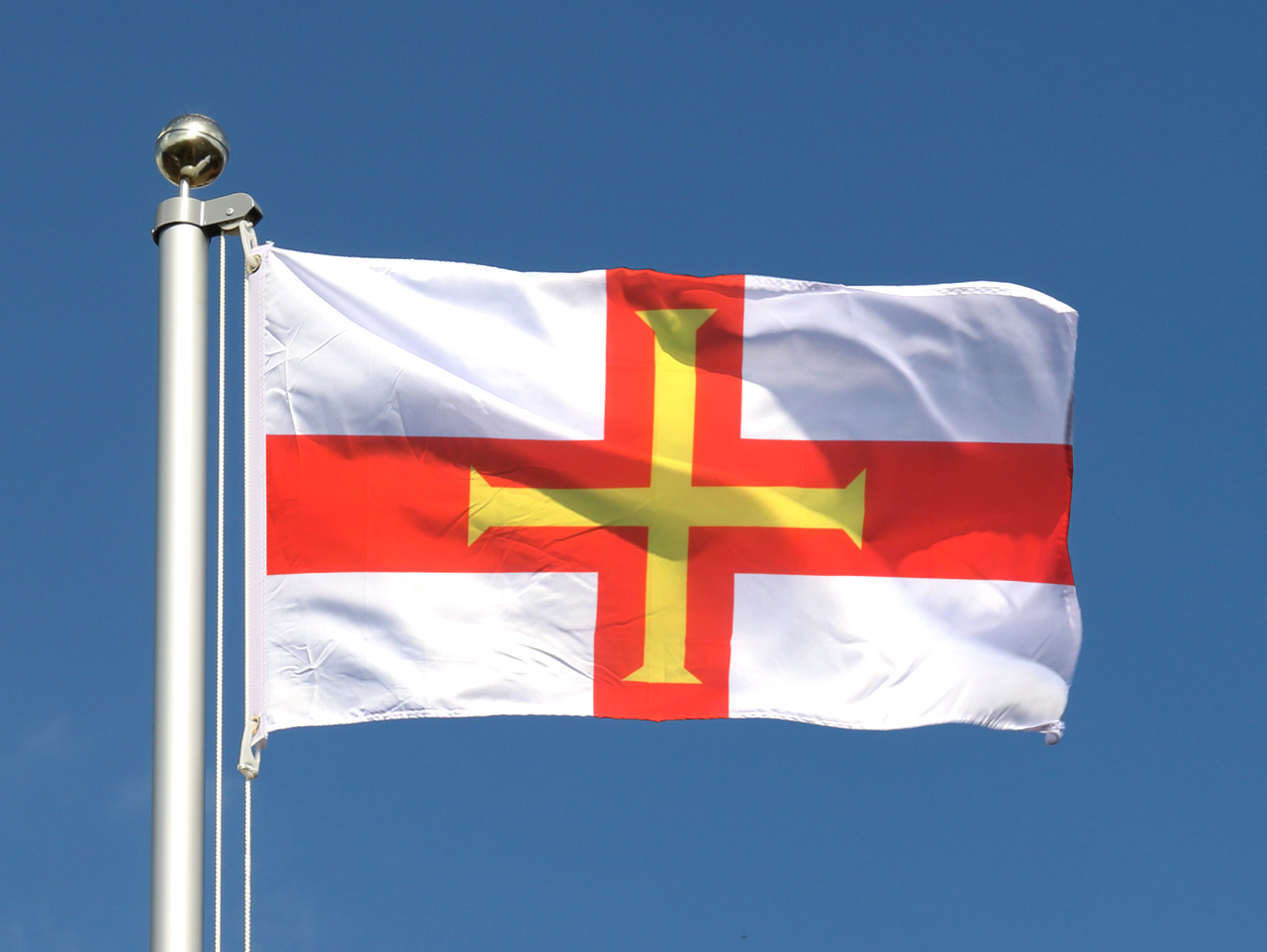 Guernsey on February 12 deposited with the OECD the Instrument of Ratification for the Multilateral Convention to implement tax treaty-related measures to prevent base erosion and profit shifting.

The BEPS MLI, negotiated by over 100 countries and jurisdictions, updates the existing network of tax treaties and reduces opportunities for MNE tax avoidance.

For Guernsey, the BEPS MLI will enter into force in June 2019. Guernsey has committed to cover nine of its tax treaties under the BEPS MLI framework.