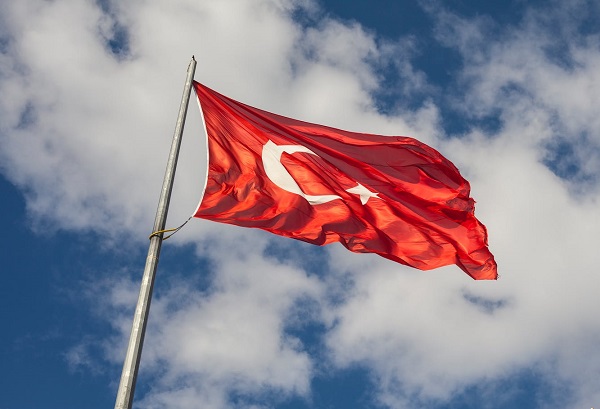 The tax treaty between Hong Kong and Finland entered into force on December 30, 2018. The treaty will be effective from April 1, 2019.

The tax treaty provides for a low withholding tax rate of three percent for royalty payments.

Dividend payments are subject to a low withholding tax rate of:

Under the treaty, the definition of a “permanent establishment” includes the furnishing of services, including consultancy services, by an enterprise through its employees if such activities continue for a period exceeding 270 days within any 12-month period.

Conflicts relating to dual-tax residence of companies shall be resolved through the mutual agreement procedure.

“Finland was the 50th largest trading partner of Hong Kong in 2017.  The tax treaty with Finland is the first tax treaty signed with a Nordic country. It will bring a greater degree of certainty on taxation liabilities for those who engage in cross-border business activities, and help promote bilateral trade and investment activities,” the Hong Kong Government noted in a December 28 release.