The proposals would be included in Finance Bill, 2019 and, if enacted, would apply for chargeable periods commencing January 1, 2020. 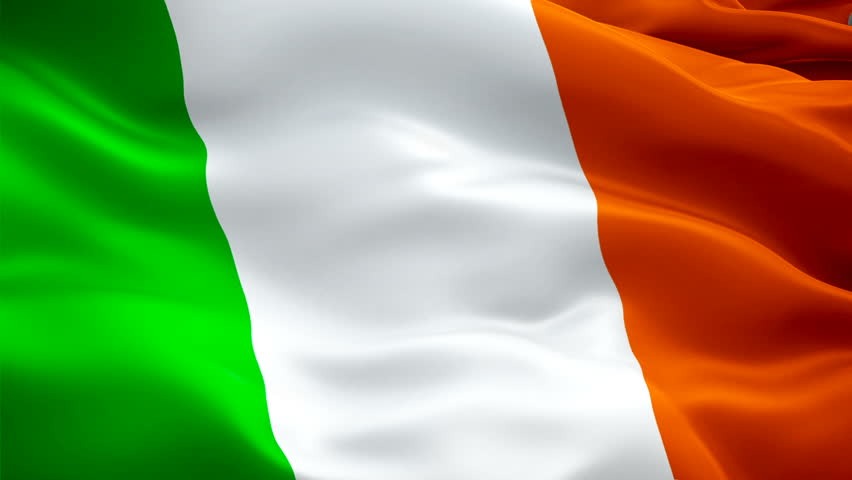 Ireland has published a document providing information on the proposed changes to the country’s transfer pricing regime.

The proposals would be included in Finance Bill, 2019 and, if enacted, would apply for chargeable periods commencing January 1, 2020.

The Government ran a public consultation until April 2, 2019, on Ireland’s transfer pricing rules indicating the intended direction in respect of certain proposals contained in the Coffey Review. The September 2 document reflects on some of the comments made in the responses received as part of the public consultation.

Firstly, the document sets out a potential approach to updating section 835C, which sets out the basic rules on transfer pricing, to fully incorporate the 2017 OECD Transfer Pricing Guidelines.

Thirdly, the document proposes to include specific requirements in Irish transfer pricing legislation for companies to prepare and maintain “master” and “local” files in line with Annex I and II of Chapter V of the 2017 OECD Transfer Pricing Guidelines.

A revenue threshold of EUR250m and EUR 50m is proposed to apply for maintaining “master” and “local” files, respectively.

The transfer pricing documentation requirements are proposed not to apply to arrangements the terms of which were agreed before July 1, 2010.

Finally, the document notes that the government is not currently considering applying transfer pricing principles in connection with the attribution of profits to branches.

The document also includes proposals pertaining to the application of transfer pricing rules to capital transactions; to non-trading income; and to small and medium-sized enterprises.

Comments on the above may be submitted by September 13, 2019.

The author is Alex Hunter, Editor, TP News. He oversees and updates the publication and also  regularly writes news stories about transfer pricing and international tax law. Alex is reachable on email (editor@transferpricingnews.com) and by phone (+447808558597).