The Budget proposes to increase the income tax rate for C corporations from the existing rate of 21 percent to 28 percent. The proposal would be effective for taxable years beginning after December 31, 2021. 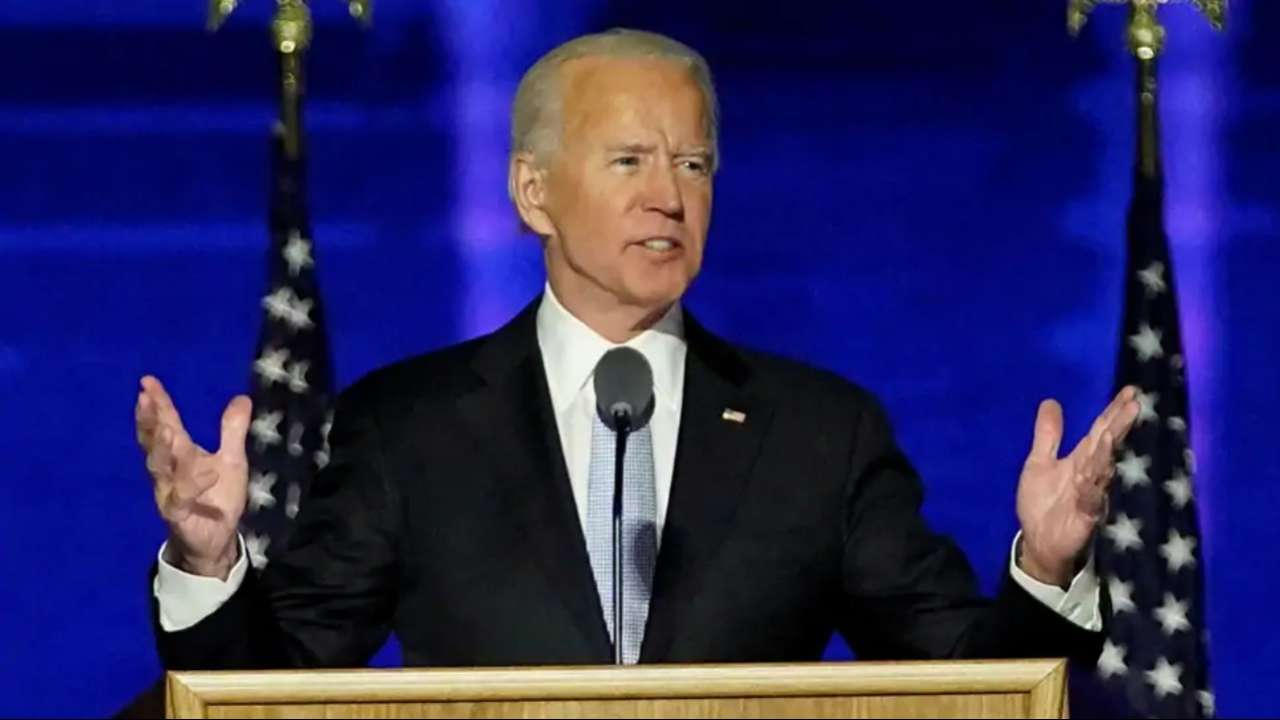 According to the proposal, the qualified business asset income (QBAI) exemption would be eliminated, so that the US shareholder’s entire net controlled foreign corporation (CFC) tested income is subject to US tax.

The proposal would expand the application of section 265 to disallow deductions allocable to a class of foreign gross income that is exempt from tax or taxed at a preferential rate through a deduction.

According to the proposal, the definition of an inversion transaction would be broadened by replacing the 80 percent test with a greater than 50 percent test and eliminating the 60 percent test.

The proposal would also provide that, regardless of the level of shareholder continuity, an inversion transaction occurs if (a) immediately prior to the acquisition, the fair market value of the domestic entity is greater than the fair market value of the foreign acquiring corporation, (b) after the acquisition the expanded affiliated group is primarily managed and controlled in the US, and (c) the expanded affiliated group does not conduct substantial business activities in the country in which the foreign acquiring corporation is created or organized.

The Budget also seeks to replace the base erosion anti-abuse tax (beat) with the stopping harmful inversions and ending low-tax developments (SHEILD) rule. Specifically, under the SHIELD rule, a deduction (whether related or unrelated party deductions) would be disallowed to a domestic corporation or branch, in whole or in part, by reference to all gross payments that are made (or deemed made) to “low-taxed members,” which is any financial reporting group member whose income is subject to (or deemed subject to) an effective tax rate that is below a designated minimum tax rate.

The Budget also proposes to restrict deductions of excessive interest of members of financial reporting groups for disproportionate borrowing in the US. It is also proposed to limit foreign tax credits from sales of hybrid entities and impose a 15 percent minimum tax on book earnings of large corporations.