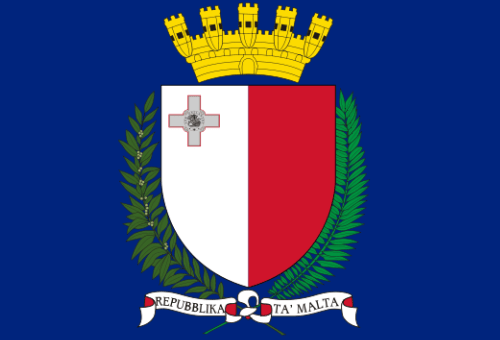 Malta on December 21 deposited with the OECD the Instrument of Ratification for the Multilateral Convention to implement tax treaty-related measures to prevent base erosion and profit shifting (BEPS MLI).

Malta signed the BEPS MLI in June 2017. Malta intends to cover 73 of its existing tax treaties under the BEPS MLI.

“The ratification of the BEPS MLI underlines the active role that Malta plays in the development and implementation of international standards in taxation, good governance, together with the government’s determination to effectively fight all types of abuse of tax systems,” Maltese Minister for Foreign Affairs and Trade Promotion, Carmelo Abela, said.