The Convention will enter into force on January 1, 2022, for these countries. 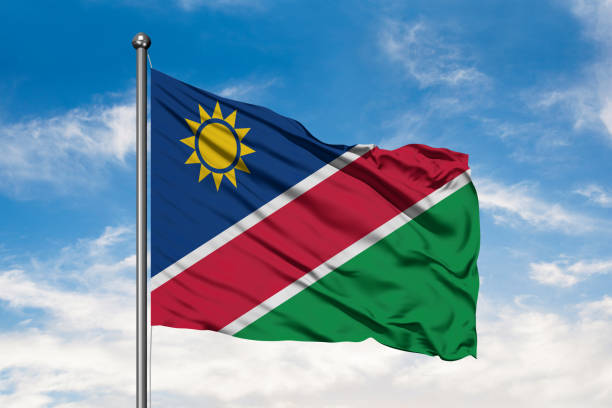 On September 30, 2021, Namibia signed the Multilateral Convention to Implement Tax Treaty Related Measures to Prevent Base Erosion and Profit Shifting, becoming the 96th jurisdiction to join the Convention, which now covers around 1,800 bilateral tax treaties.

Earlier this week, Andorra and Spain deposited their instruments of ratification for the Convention thus underlining their strong commitment to prevent the abuse of tax treaties and base erosion and profit shifting (BEPS) by multinational enterprises. The Convention will enter into force on January 1, 2022, for these countries.