Donohoe said that he desired “an outcome that is a fair and balanced compromise by and for all the 139 countries in the OECD Inclusive Framework.” 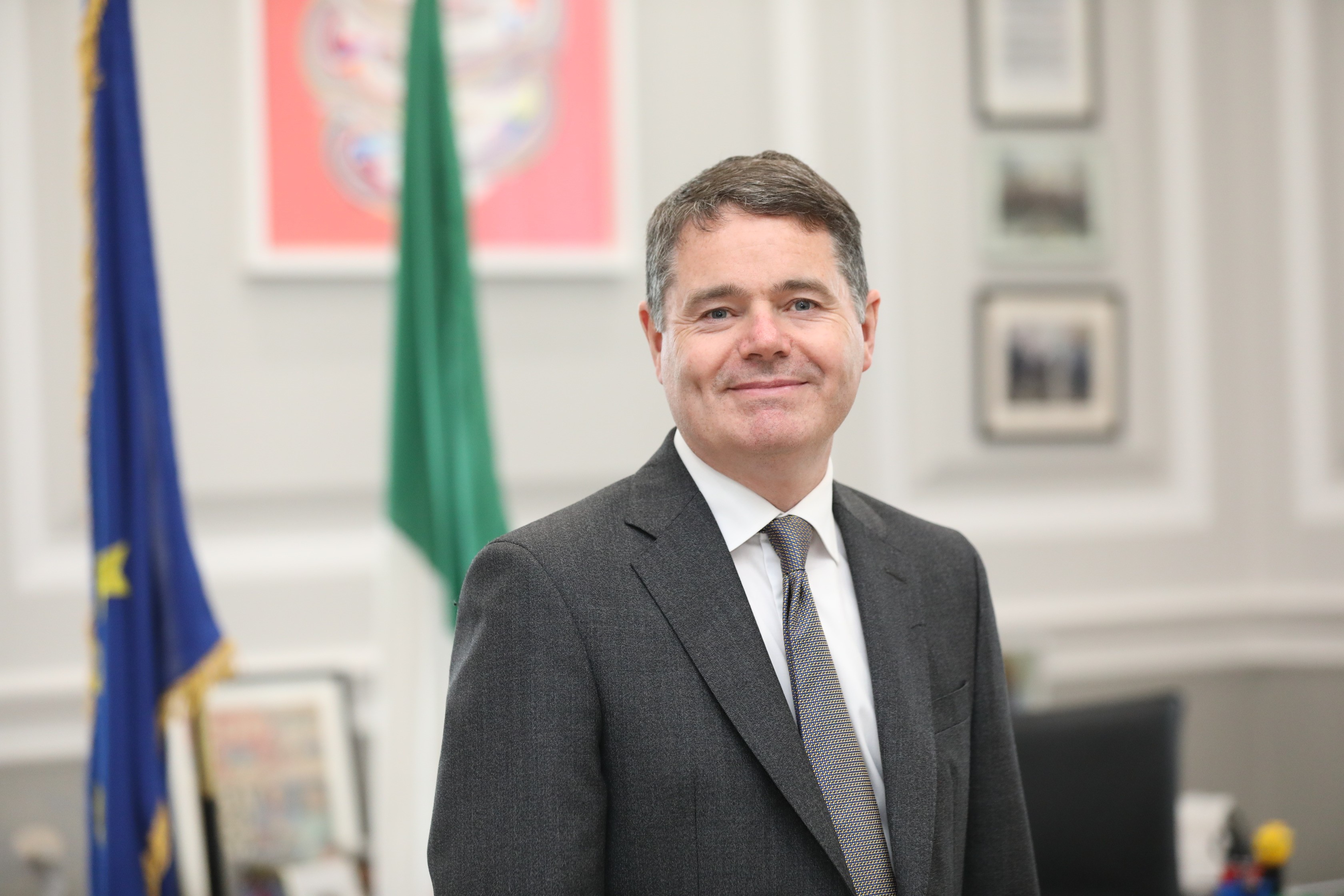 Donohoe was speaking at a virtual seminar on international tax law, held on April 21.

“Ireland will continue to engage constructively in the discussions in the months ahead, as we have been doing for many years. In these discussions, we need to ensure that we get both the architecture and the construction right. We need solid foundations to ensure we have a sustainable structure that we can all buy into, one that will stand the test of time,” the Minister said.

“We believe that any agreement should be grounded in guiding principles, bearing in mind that whatever is agreed at the OECD will need to be underpinned in the European Union by Directives, which will be binding on Member States.”

When speaking about Ireland’s 12.5 percent corporation tax rate, Minister Donohoe remained committed to the rate and stated that: “I firmly believe that the long-established Irish corporate tax rate of 12.5% is a fair rate and within the ambit of healthy tax competition. It is a rate which can contribute to Exchequer revenues for investment in infrastructure and capacity and one which can also stimulate investment, growth and innovation, which are core to Ireland’s industrial policy.”

In his concluding remarks, Donohoe noted the need for stability with a tax framework that supports growth, provides certainty, guards against abuse, is implementable across the globe and caters for fair tax competition.

Donohoe said that he desired “an outcome that is a fair and balanced compromise by and for all the 139 countries in the OECD Inclusive Framework.”

The virtual seminar was attended by Pascal Saint Amans from the OECD, Benjamin Angel from the EU Commission, and Fabrizia Lapecorella from the Italian Finance Ministry, among others.