Comments must be received by December 18. 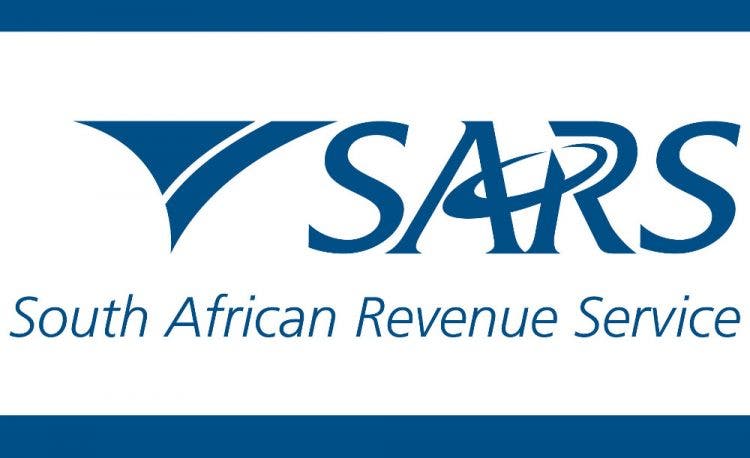 The South African Revenue Service (SARS) is seeking public comments on the proposed legislative framework for an advance pricing arrangements (APAs) regime in the country.

The paper – released on November 11 – states that while SARS is not ready to implement an APA system at this point in time, as it is still busy with building transfer pricing capacity, it can start with the planning and the drafting of the legislation for a bilateral APA system.

“It will take a few years to implement an APA system, so it is important to start with the process as soon as is practical,” the paper states.

The proposed legislative framework comprises definitions, purpose and scope of the APA regime, applying for an APA and grounds for rejection, renewals and penalties, among other things.

The paper notes that it will take three to four years to implement an APA program. “In light of its limited capacity, South Africa should implement an APA program gradually by using a phased approach but should commence with the process as soon as is practical. Enabling legislation for the program is strongly advisable (international best practice) which will require a lead-time of between 18 to 30 months,” it notes.

Comments must be received by December 18.