The protocols contain an anti-abuse clause. 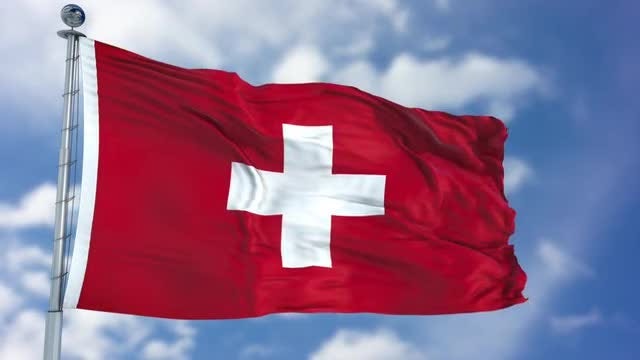 The Swiss Federal Council has adopted protocols of amendment to the country’s tax treaties with New Zealand, the Netherlands, Norway, and Sweden.

The protocols – adopted on November 6, 2019 – contain an anti-abuse clause, which refers to the main purpose of an arrangement or transaction.

The tax treaty with New Zealand has been supplemented by an arbitration clause, which ensures greater legal certainty for taxpayers.

The protocols must be approved by the parliaments in the relevant countries.