Janet Yellen, who took oath as the 78th Secretary of the US Department of the Treasury on January 26, held a discussion with counterparts in France, Germany and the UK on digital economy taxation. 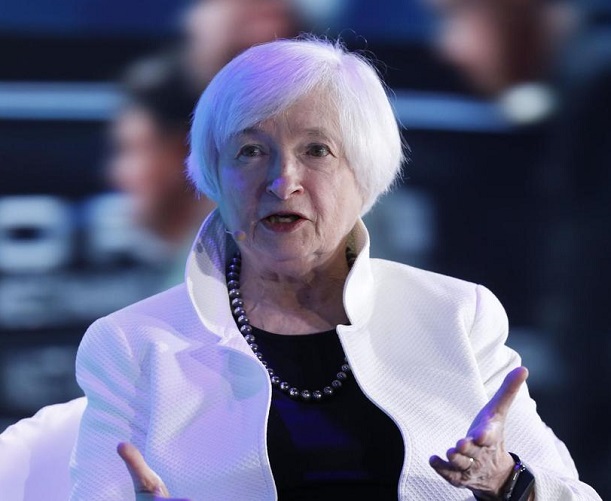 US Treasury Secretary, Janet Yellen, has discussed the issue of digital economy taxation with counterparts from France, Germany, and the UK.

Yellen spoke to the UK Chancellor of the Exchequer Rishi Sunak on January 27, 2021. During the call, Yellen discussed the need to find multilateral solutions to many of the issues facing the global economy, including addressing the tax challenges of efficiently and equitably taxing the income of multinational firms.

Likewise, she told German finance minister, Olaf Scholz, that the US government will actively participate in the ongoing OECD discussions on international taxation to forge a timely international accord. Yellen noted the importance of collaborating closely on bilateral and global issues.

Speaking to the French Minister of Finance, Bruno Le Maire, on January 28, Yellen said that the US Treasury Secretary is committed to re-engaging actively in the ongoing OECD discussions on international taxation.