Earlier in July 2019, the US Trade Representative opened an investigation into whether the French DST is discriminatory in nature and harms US’ interests. 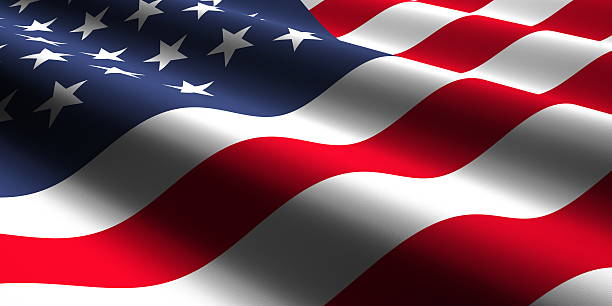 The US Trade Representative will release its findings, including any proposed action, concerning France’s three percent digital services tax (DST) next week.

Earlier in July 2019, the US Trade Representative opened an investigation – under section 301 of the US Trade Act – into whether the French DST is discriminatory in nature and harms US’ interests.

The DST is imposed on gross revenues generated from provision of two kinds of digital services: digital interface services and targeted advertising services. The tax applies retroactively from January 1, 2019.

The tax applies only to companies that generate EUR750m globally, and EUR25m for services provided to, or aimed at, persons in France.

At the time of opening the investigation, the US Trade Representative Robert Lighthizer had said: “The United States is very concerned that the DST unfairly targets American companies. The President has directed that we investigate the effects of this legislation and determine whether it is discriminatory or unreasonable and burdens or restricts United States commerce.”

Subsequently in August, the French President, Emmanuel Macron, announced that under a deal struck with the US, the French Government would abolish the DST (and reimburse the taxes paid by US businesses) as soon as an international agreement on digital economy taxation is reached.

Section 301 give the US Trade Representative broad authority to investigate and respond to a foreign country’s unfair trade practices.

US report on French digital services tax due next week was last modified: November 27th, 2019 by TP News