This year’s report represents 2,468 corporate entities, who paid a combined AUD 68.6 billion in income tax, AUD 11.4 billion or 19.8 percent more than the previous year and the highest since reporting began. 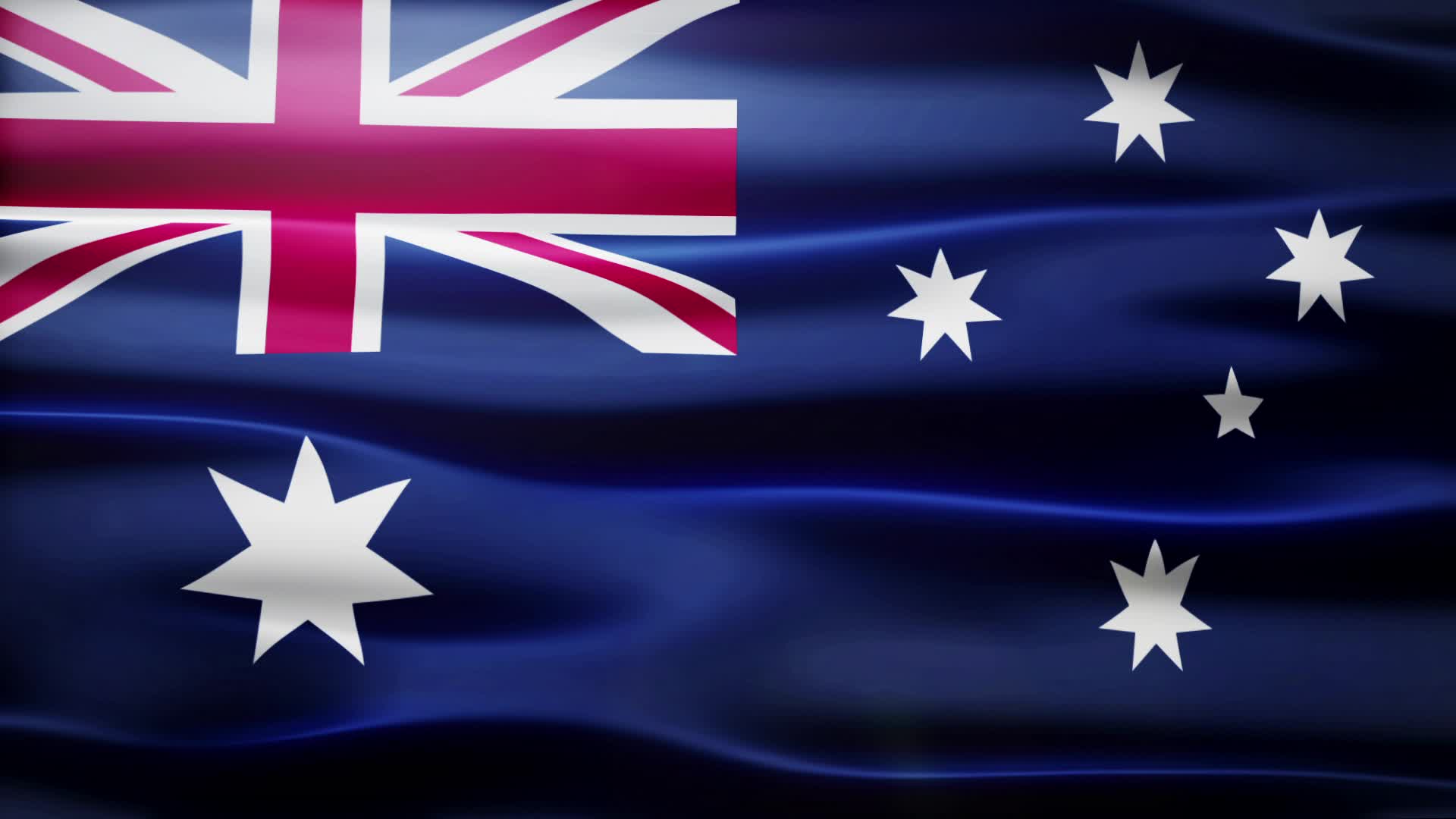 Large corporations paid over AUD 68 billion in income tax in 2020-21, according to a report released by the Australian Taxation Office (ATO).

ATO’s eighth annual report on corporate tax transparency reveals the amount of tax paid by large corporations in 2020–21 is the highest since reporting started.

In its latest budget, the Government announced that it will extend the Tax Avoidance Taskforce by a year and will also provide an additional AUD 200 million per annum to expand the focus of the Taskforce.

“The Tax Avoidance Taskforce is able to identify and take action against those companies that don’t pay the right amount of tax and Australians should be confident that those seeking to avoid their obligations are being held to account,” she added.

The report indicates that the percentage of entities paying no income tax has decreased to 32 percent from a high of 36 percent in 2015–16. Saint said that the ATO is paying “close attention” to companies not paying tax.

“We hold those companies that report continual year-on-year losses to an additional layer of scrutiny,” she said. “While it’s true some large entities paid no income tax, we’re seeing through our justified trust program that there are high levels of compliance by these entities and taking decisive action where there’s not.”

The ATO is required under law to publish tax information reports by certain large companies each year. The first corporate tax transparency report was published for the year 2013-2014.