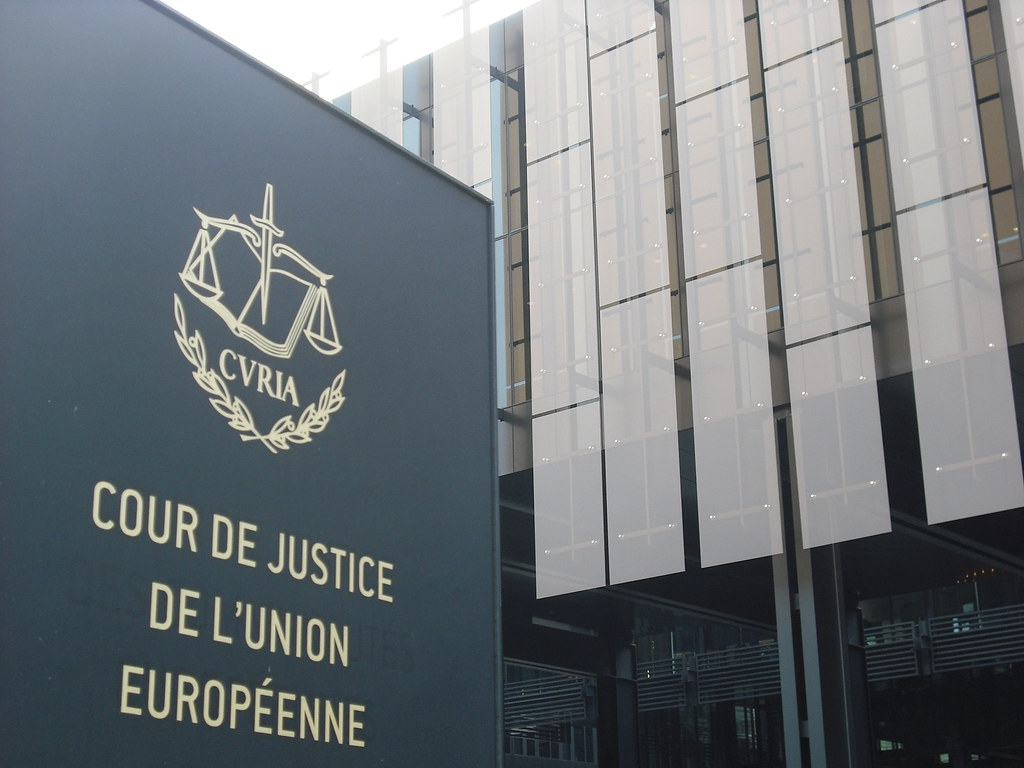 The Commission’s decision concerned a tax ruling by Luxembourg to Fiat in 2012, which determined the methodology for the calculation of the taxable profit of Fiat’s financing company. As a result of the tax ruling, Fiat reduced its tax burden up to EUR 30 million since 2012.

On September 3, 2012, the Luxembourg tax authorities adopted a tax ruling in favour of Fiat Chrysler Finance Europe (FFT), an undertaking of the Fiat group that provided treasury services and financing to the companies of the group established in Europe. In October 2015, the European Commission found that that tax ruling constituted state aid and ordered Luxembourg to recover from FFT the unlawful and incompatible aid.

In its judgment delivered on November 8, the EU Court of Justice overruled the General Court’s decision and annulled the Commission’s decision on the state aid granted by Luxembourg to FFT.

According to the Court of Justice, the General Court committed an error of law by failing to take account of the requirement arising from the case-law, according to which, “in order to determine whether a tax measure has conferred a selective advantage on an undertaking, it is for the Commission to carry out a comparison with the tax system normally applicable in the Member State concerned, following an objective examination of the content, interaction and concrete effects of the rules applicable under the national law of that State.”

“The General Court was wrong to endorse the approach consisting in applying an arm’s length principle different from that defined by Luxembourg law, confining itself to identifying the abstract expression of that principle in the objective pursued by the general corporate income tax in Luxembourg and to examining the tax ruling at issue without taking into account the way in which the said principle has actually been incorporated into that law with regard to integrated companies in particular,” the Court said.

The Court added: “In addition, by accepting that the Commission may rely on rules which were not part of Luxembourg law, even though it recalled that that institution did not, at that stage of development of EU law, have the power autonomously to define the ‘normal’ taxation of an integrated company, disregarding national tax rules, the General Court infringed the provisions of the FEU Treaty relating to the adoption by the European Union of measures for the approximation of Member State legislation relating to direct taxation.”

The Court concluded that “the grounds of the judgment under appeal relating to the examination of the Commission’s principal line of reasoning, according to which the tax ruling at issue derogated from the general Luxembourg corporate income tax system, are vitiated by an error of law in that the General Court validated the Commission’s approach.”

Commenting on today’s judgment, Margrethe Vestager, Executive Vice President of the European Commission, said: “We will carefully study the judgment and its implications. The Commission is committed to continue using all the tools at its disposal to ensure that fair competition is not distorted in the Single Market through the grant by Member States of illegal tax breaks to multinational companies.”