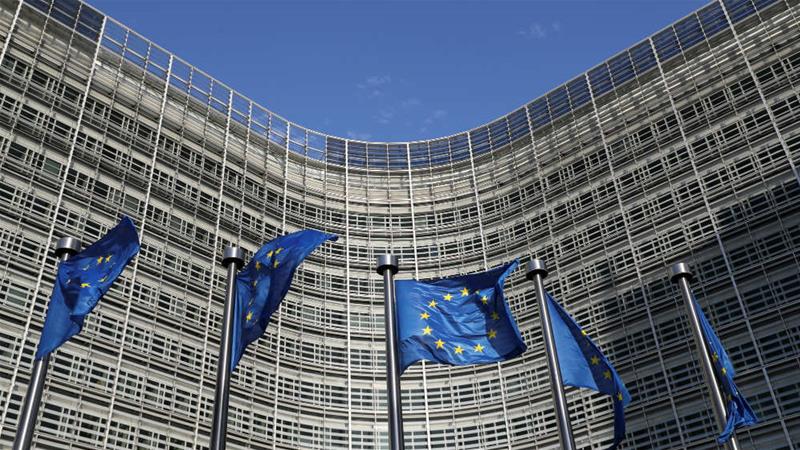 The European Commission has decided to challenge the judgement of the General Court of the European Union in the Apple State aid case in Ireland.

Following an in-depth state aid investigation launched in 2014, the Commission on August 30, 2016, concluded that Ireland granted illegal tax benefits to Apple, which enabled it to pay substantially less tax than other businesses over many years. In fact, this selective treatment allowed Apple to pay an effective corporate tax rate of one percent on its European profits in 2003 down to 0.005 percent in 2014, the Commission had concluded.

Responding to the Commission’s decision, Ireland’s Finance Minister Paschal Donohoe said: “The facts of the case, as established by the GCEU, demonstrate, as Ireland has always contended, that no State aid was given and that the Irish branches of the relevant Apple companies paid the full amount of tax due in accordance with the law. An appeal to the CJEU must be on a point, or points, of law. This appeal process could take up to two years to complete.”

“Ireland has always been clear that the correct amount of Irish tax was paid, and that Ireland provided no State aid to Apple. Ireland appealed the Commission Decision on that basis and the judgement from the General Court of the European Union vindicates this stance,” the Minister added.