The legislation seeks to incorporate the OECD’s proposals under Action 5 of the base erosion and profit shifting (BEPS) project, on countering harmful tax practices, as well as the new EU substance requirements. 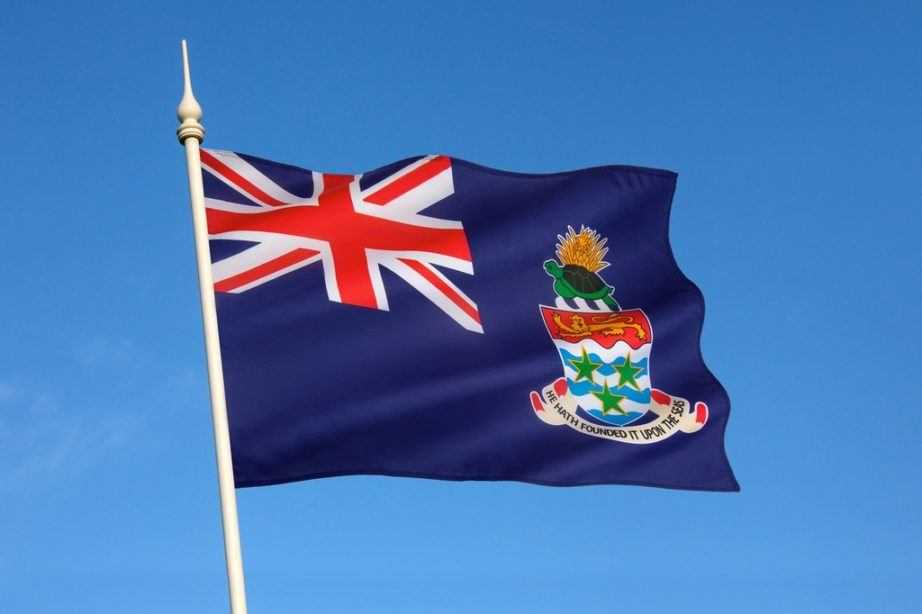 The Cayman Islands Government has published draft tax legislation to provide for an economic substance test to be satisfied by certain entities with effect from January 1, 2019.

The legislation – published on December 6 – seeks to incorporate the OECD’s proposals under Action 5 of the base erosion and profit shifting (BEPS) project, on countering harmful tax practices, as well as the new EU substance requirements.

Cayman Islands is a member of the OECD’s Inclusive Framework on BEPS, which allows interested countries and jurisdictions to work with the OECD and G-20 nations on monitoring the implementation of the BEPS proposals.

In a statement released on December 6, Cayman Finance said: “We have always demonstrated the commitment to be a transparent and compliant jurisdiction, responding positively to internationally agreed standards. Those who establish Cayman structures do not do so to engage in base erosion and profit shifting; they do so because Cayman is an efficient neutral hub with key expertise in handling complex transactions.”

“Cayman and its service providers are used to constantly evolving to meet global requirements and we are confident that this latest development will be no different. We anticipate that our sophisticated clients will adapt as required and take this in their stride. It is worth noting that all of Cayman’s main competitor jurisdictions are in a similar position as BEPS Inclusive Framework members.”

The draft Bill – published on December 6 – will be discussed in the Legislative Assembly later this month.

BVI Premier and Minister of Finance, Daniel Orlando Smith, said in a December 4 statement: “The Government has worked to address concerns raised by the European Union about the absence of clear general legal substance requirements for entities doing business in the BVI. The Government has engaged closely with EU officials over the last 18 months to understand and address the concerns that have been raised and has consulted on a regular basis with representatives of the financial services industry.”

“The Government recognizes that the legislation will create challenges for some companies and limited partnerships. The BVI is not alone in facing these challenges. But in every challenge there is an opportunity and the Government will engage closely with the BVI’s international business and financial services sector to ensure that the jurisdiction continues to provide services that benefit the global economy.”