According to IMF Chief Christine Lagarde, governments should figure out a world-wide answer on tax. 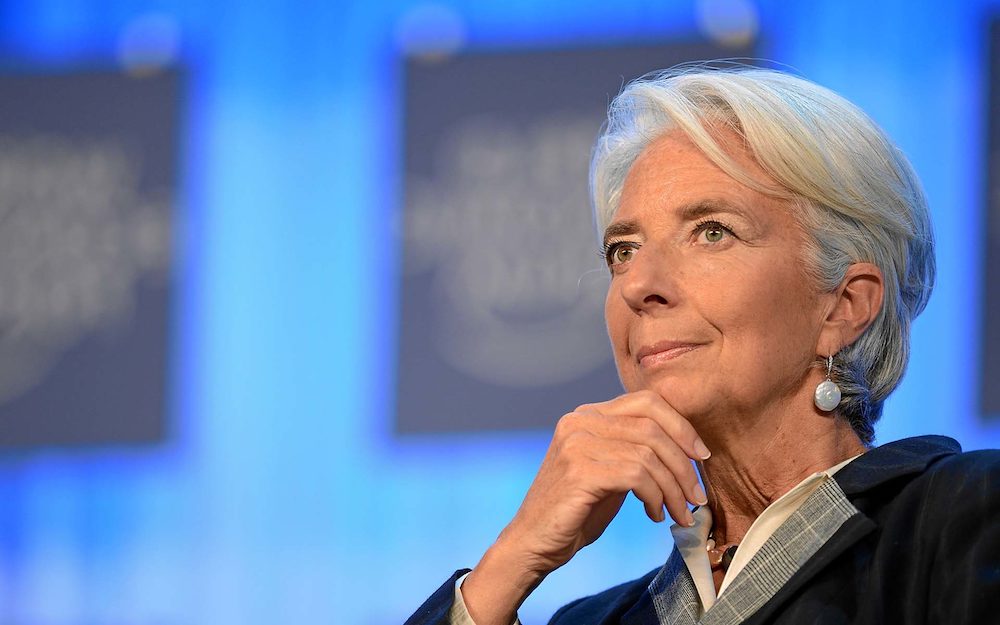 “Companies now have a world-wide presence, but governments have not figured out a world-wide answer on tax,” Lagarde said, while delivering the 8th Kissinger Lecture at the US Library of Congress in Washington, DC on December 4.

Lagarde said: “Right now, too many tax dollars are left on the table thanks to tax optimization and the bad kind of creativity. So countries need to work closely together to collect what is owed and avoid a tax race to the bottom.”

“They can close the loopholes that lead to what is called base erosion and profit shifting (BEPS),” the IMF chief told participants.

Lagarde said that “the IMF is working with our partners, so our members can share best practices and devise regulations for a digital economy in which many companies have no single established base of operations.”

“Why the need for this revenue? Because all countries should be investing in their future. Public and private funding working together can strengthen infrastructure, improve education, and prepare all of us to adjust to the technological transformation on our doorstep,” she said.

As part of its work on BEPS Action 1, the OECD is seeking solutions to address the international tax challenges posed by the digital economy. The OECD’s Final Report on BEPS Action 1 stated that countries failed to reach a consensus on the issue, particularly on whether a new digital nexus be incorporated in tax treaties to tax companies that rely on digital means to generate revenues.

Earlier in March, the OECD released its Interim Report on the Tax Challenges Arising from Digitalisation, noting a lack of consensus among countries on either the merit or the need for interim measures to address the tax challenges posed by the digital economy.  The report notes that over 100 countries – all members of the Inclusive Framework on BEPS – are expected to arrive at an agreement on digital economy taxation by 2020.