The legislation is intended to enter into force in July 2019. 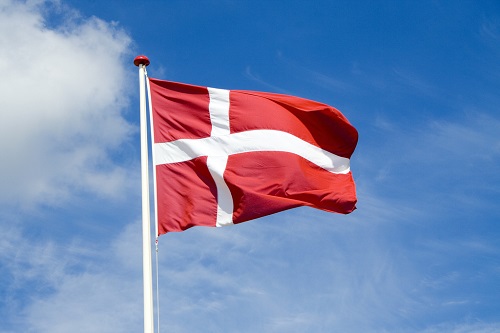 The Danish Ministry of Taxation is inviting public comments on a draft legislative proposal to ratify the OECD’s Multilateral Instrument (MLI) to implement tax treaty-related measures to tackle base erosion and profit shifting.

The BEPS MLI, negotiated by over 100 countries and jurisdictions, updates the existing network of tax treaties and reduces opportunities for MNE tax avoidance. Denmark signed the BEPS MLI in June 2017.

The draft proposal sets out Denmark’s position on the various Article of the BEPS MLI. A list of Denmark’s tax treaties covered under the BEPS MLI is also included.

The legislation is intended to enter into force in July 2019.