The DAC6 reporting requirement will come into effect on July 1, 2020. 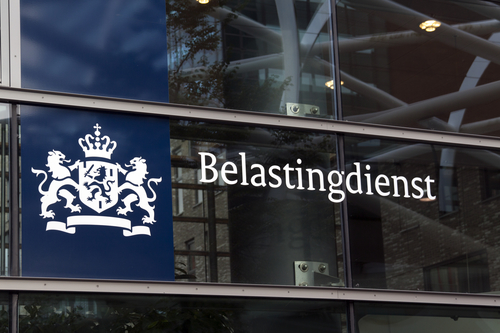 The DAC6 reporting requirement will come into effect on July 1, 2020.

According to the guidance, there are two exceptions to the above rule. These are: another intermediary has already reported the tax arrangement and he has given you a reference number to prove it; and a legal professional privilege exists.

“When in doubt, report it yourself,” the guidance notes.

The guidance notes that a tax arrangement is reportable if it has one or more of hallmarks specified in the law. The tax authority said it would provide additional guidance on the hallmarks shortly.

The guidance notes: “The hallmarks have been set at a European level and may, therefore, be interpreted differently at times. If you are not sure if a tax arrangement is potentially aggressive, be on the safe side and report it anyway.”

Tax arrangements may be reported by means of the Cross-Border Arrangements Reporting form, in English. The form may be completed via the data portal of the Tax and Customs Administration from July 1, 2020. A reference number would be provided the reporting entity after the report is submitted.

Last, the guidance notes that failure to report would attract a high fine.