The new treaty will be effective from January 1, 2021. 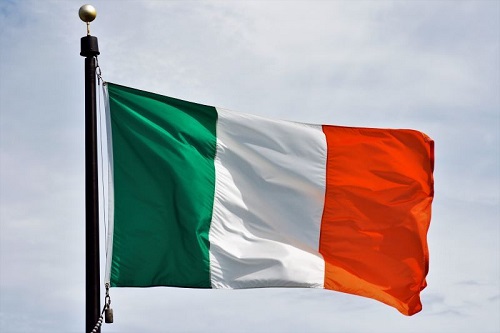 A new tax treaty between the Netherlands and Ireland entered into force on February 29.

The tax treaty was signed in June last year.

The treaty provides for a general dividend withholding tax rate of 15% but exempts dividend payments where the beneficial owner holds 10% or more capital of the payer throughout a 365-day period.

There is no withholding tax on interest or royalty payments.

The tax treaty also includes an elaborate clause on taxation of capital gains arising from sale of shares.

The new treaty will be effective from January 1, 2021.