The tax ruling was given on November 18, 2020. According to Coca-Cola, the US Tax Court’s ruling raises fundamental questions of tax, administrative, and constitutional law warranting further consideration by a full Tax Court. 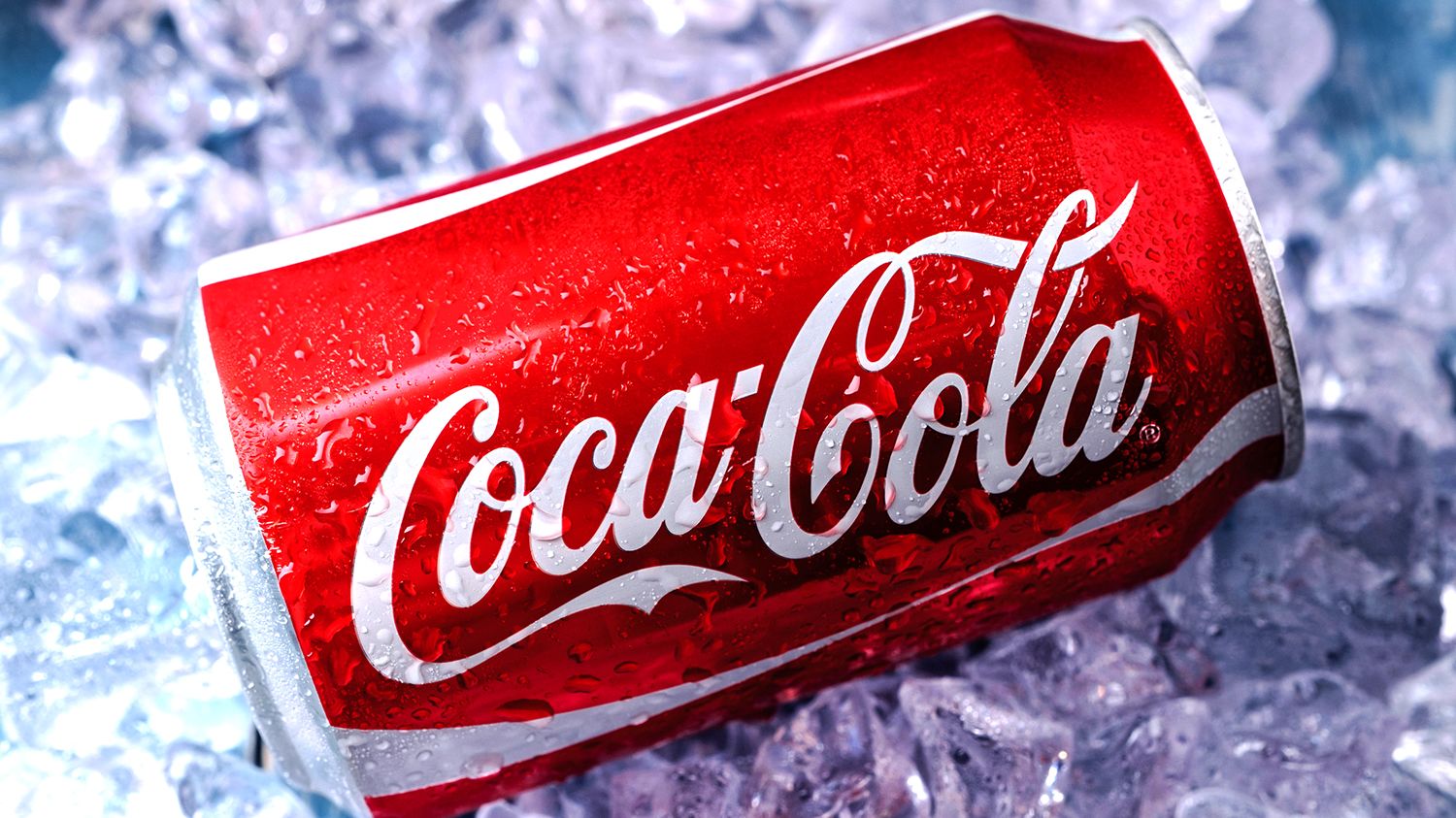 The Coca-Cola Company has requested the US Tax Court to reconsider a transfer pricing tax ruling it gave last year in favor of the Internal Revenue Service (IRS).

The tax ruling was given on November 18, 2020. According to Coca-Cola, the US Tax Court’s ruling raises fundamental questions of tax, administrative, and constitutional law warranting further consideration by a full Tax Court.

The US tax authority reallocated income between the company and the supply points employing a comparable profits method that used the company’s unrelated bottlers as comparable parties. These adjustments increased the company‘s aggregate taxable income for 2007-2009 by more than USD 9 billion.

In a Motion for Reconsideration of findings or opinion filed on June 2,  the company said that “the IRS is attempting to impose billions of dollars in additional taxes on Coca-Cola in this case under a different tax calculation method than that on which Coca-Cola justifiably relied and which the IRS audited and approved for over a decade before retroactively requiring Coca-Cola to use a new and different method for tax years long past.  The IRS’s attempt is arbitrary, capricious, and unconstitutional.”

The company added that the US Tax Court has the opportunity to correct these fundamental errors now, and with the utmost respect, Coca-Cola asks the Court to reexamine its opinion in this nationally important, precedential tax case.

The US Tax Court enjoys substantial discretion to reconsider findings of fact and conclusions of law under Tax Court Rule 161, the company said.