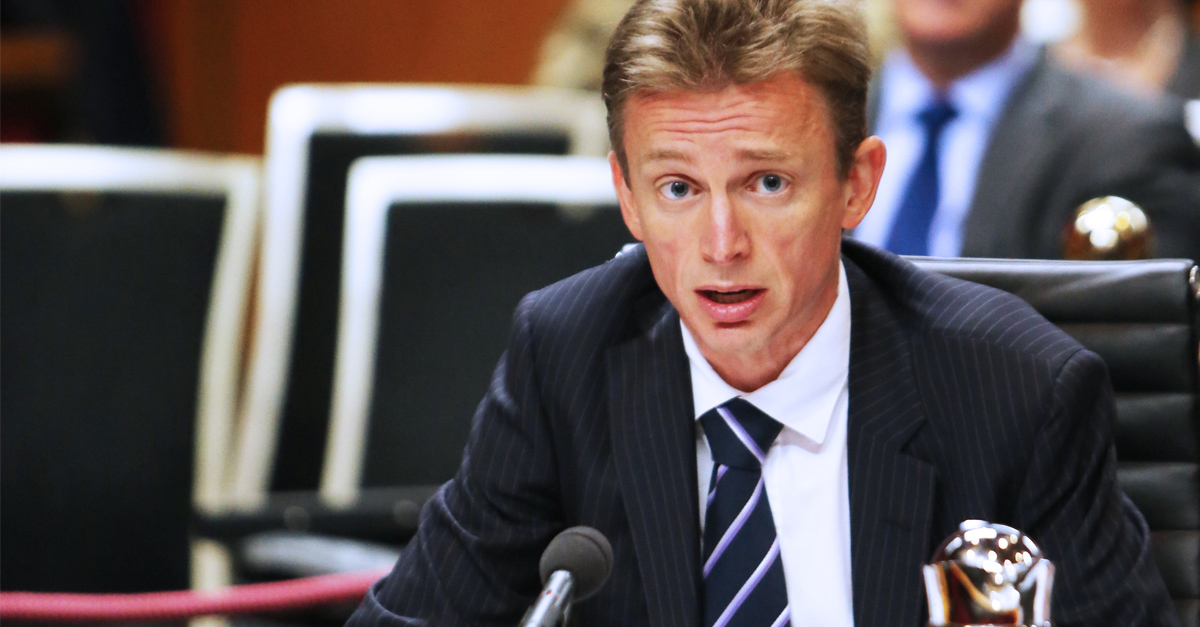 There is an increasing level of tax compliance among businesses with gross income of over AUD250m, a new tax gap analysis undertaken by the Australian Taxation Office (ATO) for the 2015-16 income year reveals.

According to the ATO Large Corporate Tax Gap report, AUD1.7tn in gross income was reported and approximately AUD40bn in taxes was paid in the 2015-16 income year.

Second Commissioner Jeremy Hirschhorn said that “the estimated level of compliance of large corporate groups has increased from 94 percent to over 95 percent, the vast bulk of which is paid voluntarily. While the level of performance is already world-leading, we are confident our strategies in conjunction with new laws and resources will result in continued improvements over the coming years.”

“The community can be confident our focus on large corporates and multinationals is working and our tax system is operating well,” he said.

“There will be no lessening of the ATO’s commitment to ensuring large corporate taxpayers are paying the correct amount of tax.”

“We continue to monitor the market and release advice and guidance on issues in real-time as they arise, as well as maintaining real-time engagement with all large taxpayers. This has been made possible through funding for the Tax Avoidance Taskforce and new laws, such as the multinational anti-avoidance law and the diverted profits tax, which ensure we have the human and legislative resources to hold these companies to account.”