Yellen has said that the global minimum corporate tax pairs well with our domestic corporate income tax proposals and has the special virtue of helping level the playing field for US business. 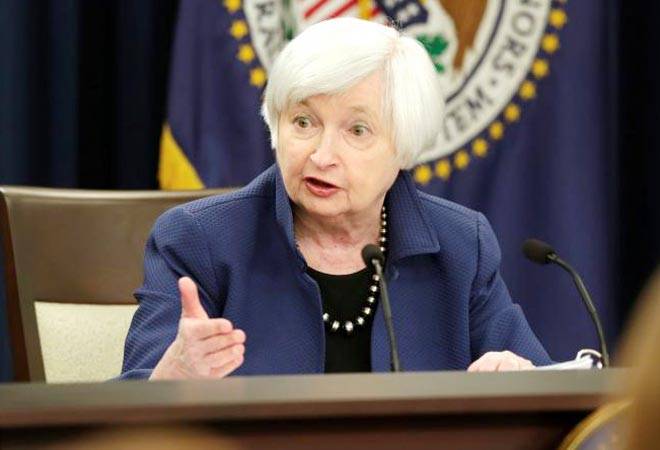 Treasury Secretary Janet has said that the global minimum corporate tax rate does not impedes upon, but instead protects, national sovereignty to legislate on tax law and policy.

Yellen was responding to US Senator Mike Crapo who had last month raised questions regarding the Treasury’s approach to international tax negotiations with the OECD.

In her June 4 letter, seen by TP News, Yellen said that the “US Treasury is concerned that the current international tax system has eroded national sovereignty in ways that have real and measurable impacts on American workers and families.”

“For too long, harmful tax competition has starved governments of necessary resources, preventing them from delivering for their citizens. Although national sovereignty is invoked to justify this dynamic, we think the race to the bottom on corporate income tax rates actually impedes national sovereignty by preventing governments from funding urgent fiscal priorities,” the letter notes.

The letter states: “We see OECD Pillar 2 as protecting national sovereignty by stopping the pressures that have forced the race to the bottom on corporate tax rates, and thereby creating more scope for independent national tax policymaking in a globalized world. By collaborating with other governments via the OECD/G20 negotiations, we can put our economy, as well as those of other countries, on a pathway to a sustainable and inclusive recovery more effectively than if we had acted alone.”

“Multilateral collaboration to stabilize the international economy is particularly appropriate in this year, when the pandemic, like the global financial crisis of 2008, reminded us that in the globalized economy our country’s well-being is tied to developments at home and abroad.”

Yellen has said that the global minimum corporate tax pairs well with our domestic corporate income tax proposals and has the special virtue of helping level the playing field for US business.

She said that “ending tax competition through a robust global minimum tax ensures that countries compete with one another on more positive bases, such as the education and training of the labor force, stability of the legal system, and ability to innovate – areas in which the United States has a comparative advantage.”

The letter states: “We strongly agree that any international tax agreement reached at the OECD must neither harm U.S. businesses and workers nor undermine the United States’ tax sovereignty. Any agreement must also recognize Congress’ constitutional role in setting domestic tax policy and ultimately protect the U.S. fisc. The Administration’s proposals on OECD Pillars 1 and 2, as well as the international tax proposals in the newly released Greenbook, are aligned with these goals.”