The letter states that “there is bipartisan consensus for ensuring that every country plays by the same rules, including China – as President Joe Biden recently said.  No OECD agreement should provide carve-outs or exceptions for our biggest foreign competitors, including China.” 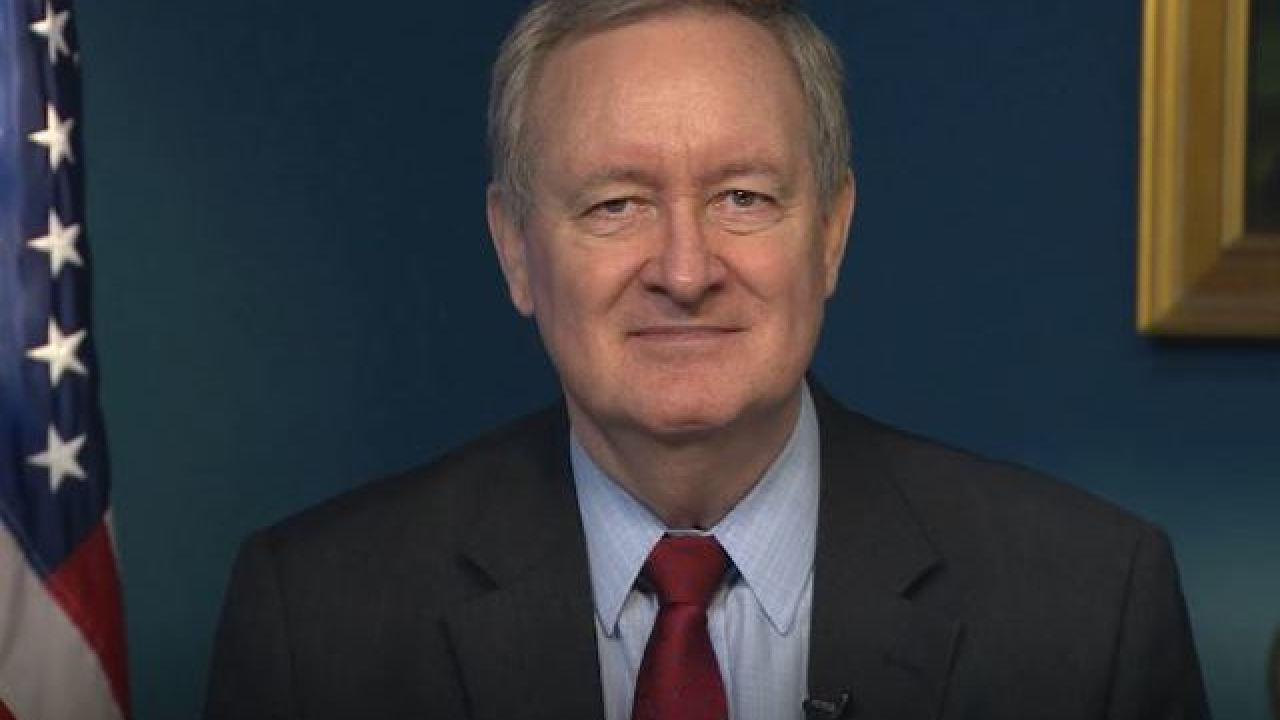 US Senator Mike Crapo (R-Idaho) has raised questions regarding the Treasury’s approach to international tax negotiations with the OECD.

In a May 24 letter written to US Department of Treasury Secretary Janet Yellen, Crapo, a Ranking Member of the Senate Finance Committee, said that international tax reform discussions should achieve results that do not harm US businesses or undermine the country’s tax sovereignty.

Crapo said that “Pillar 1 agreement redrawing international taxing rights should be based on clearly articulated and well-established tax principles.” “No agreement should be based on the US ceding tax rights without comparable cessions on the part of other jurisdictions,” he said.

The letter, seen by TP News, states that “there is bipartisan consensus for ensuring that every country plays by the same rules, including China – as President Joe Biden recently said.  No OECD agreement should provide carve-outs or exceptions for our biggest foreign competitors, including China.”

Crapo said: “Not only was the US the first to enact a global minimum tax when it enacted the global intangible low-taxed income (GILTI) regime, we continue to be the only country to date that has enacted a global minimum tax.  Because the US already has a robust minimum tax, the Inclusive Framework acknowledged in 2020 there was good reason to treat GILTI as a ‘deemed compliant regime’ – in large part because GILTI, in its current form, is already harsher in many respects than the Pillar 2 minimum tax under consideration at the OECD.”

“Now, the Treasury has proposed a significantly higher global minimum tax rate of 21 percent as part of the Pillar 2 global minimum tax, as well as a number of changes to make the global minimum tax rules far more stringent for US-based businesses.  Numerous countries have suggested they are not aligned with these changes, and others are reportedly seeking a carve-out or exception from Pillar 2,” the letter adds.

“While Treasury has now proposed a 15 percent rate floor in recognition of the unlikelihood that 21 percent would be agreed to by other countries, it remains to be seen whether other countries will agree to implement a minimum tax.  Pascal Saint-Amans, Director of the Centre for Tax Policy and Administration at the OECD, recently stated that not all countries will have to sign on to Pillar 2.  He has also suggested that China may receive a carve-out or exception to Pillar 2.  An agreement that provides exceptions for our biggest competitors would be inconsistent with the principle that all countries should be playing by the same rules.  It would also hamstring the US economy while simultaneously advancing the economies of its closest competitors,” it continues.

In particular, the letter raises the following questions:

“The US should not be willing to accept an agreement that continues to target American companies and lets our biggest competitors off the hook.  Nor should the US act to raise the GILTI rate – the sole international minimum tax in place – before our OECD competitors take action to implement their own global minimum taxes,” the letter concludes.